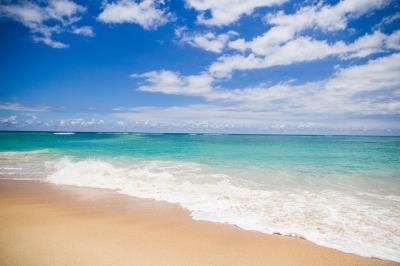 In some provinces of Canada, Family Day (French: Jour de la famille) is a statutory holiday occurring on the third Monday in February. In the provinces of British Columbia (BC), Alberta, Ontario, New Brunswick and Saskatchewan it is observed as Family Day. In three other provinces, the same day is a statutory holiday but celebrated for different reasons: Louis Riel Day in Manitoba, Nova Scotia Heritage Day in Nova Scotia, and Islander Day in Prince Edward Island. Two-thirds of Canadians live in a province that observes a February statutory holiday. In the United States, Presidents Day (also Washington's Birthday or other names) is also celebrated on the third Monday in February. Some provinces have changed the observance day of their holiday to match the other provinces and/or the American holiday.

Family Day (Canada) by Wikipedia is licensed under CC BY 3.0