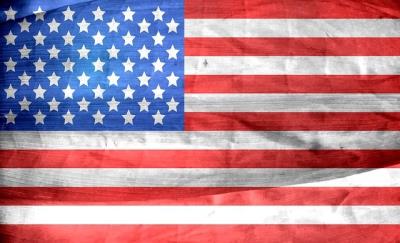 National Patriots' Day (French: Journée nationale des patriotes) is a statutory holiday observed annually in the Canadian province of Quebec, on the Monday preceding 25 May. The holiday was established by the Lieutenant Governor of Quebec-in-Council in 2003, according to the Parti Quebecois premier Bernard Landry: "to underline the importance of the struggle of the patriots of 1837–1838 for the national recognition of our people, for its political liberty and to obtain a democratic system of government." Before 2003, the Monday preceding 25 May of each year was unofficially the Fête de Dollard, a commemoration initiated in the 1920s to coincide with Victoria Day, a federal holiday occurring annually on the same date.

National Patriots' Day by Wikipedia is licensed under CC BY 3.0