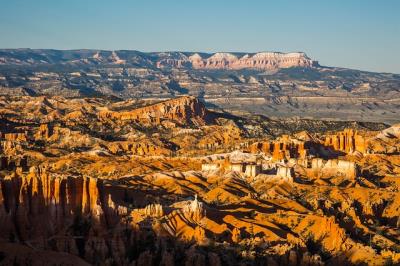 A national day of mourning is a day or days marked by mourning and memorial activities observed among the majority of a country's populace. They are designated by the national government. Such days include those marking the death or funeral of a renowned individual or individuals from that country or elsewhere or the anniversary of such a death or deaths, the anniversaries of a significant natural or man-made disaster occurring either in the country or another country, wartime commemorations or in memory of the victims of a terrorist attack. Flying a national or military flag of that country at half-staff is a common symbol.

National day of mourning by Wikipedia is licensed under CC BY 3.0