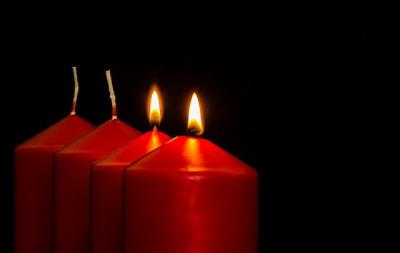 The Second Coming (sometimes called the Second Advent or the Parousia) is a Christian and Islamic belief regarding the future (or past) return of Jesus after his ascension to heaven about two thousand years ago. The idea is based on messianic prophecies and is part of most Christian eschatologies.

Second Coming by Wikipedia is licensed under CC BY 3.0