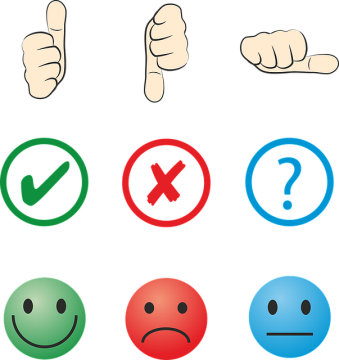 Canadian indie pop duo Tegan and Sara have released eight studio albums and thirteen singles. They released their first album, Under Feet Like Ours, independently in 1999. Their first major release was This Business of Art, released in 2000 on Vapor Records. This album contained their debut single, "The First".

Tegan and Sara discography by Wikipedia is licensed under CC BY 3.0