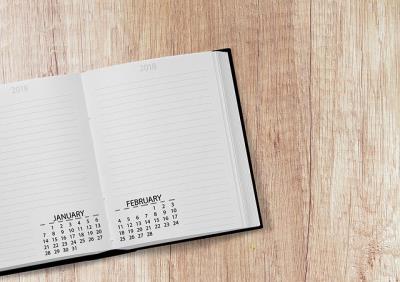 Knowledge Day (Russian: День Знаний), often simply called 1 September, is the day when the school year traditionally starts in Russia and many other former Soviet republics as well as other countries in the former Eastern Bloc (excluding Romania which falls on September 11 and the former East Germany varies in a coordinated fashion.)

Knowledge Day by Wikipedia is licensed under CC BY 3.0

Next holiday is: Unity Day (November 4)