Spring and Labor Day - Russia (May 1) 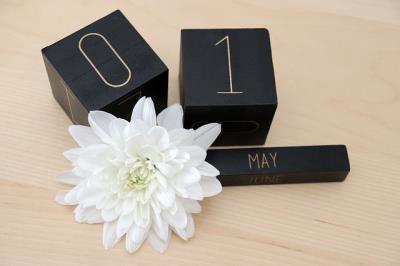 International Workers' Day, also known as Labour Day in most countries and often referred to as May Day, is a celebration of labourers and the working classes that is promoted by the international labour movement and occurs every year on May Day (1 May).While it may belong to a tradition of spring festivals, the date was chosen in 1889 for political reasons by the Marxist International Socialist Congress, which met in Paris and established the Second International as a successor to the earlier International Workingmen's Association. They adopted a resolution for a "great international demonstration" in support of working-class demands for the eight-hour day. The date had been chosen by the American Federation of Labor to continue an earlier campaign for the eight-hour day in the United States, which had culminated in the Haymarket affair, which occurred in Chicago on 4 May 1886. May Day subsequently became an annual event. The 1904 Sixth Conference of the Second International, called on "all Social Democratic Party organisations and trade unions of all countries to demonstrate energetically on the First of May for the legal establishment of the eight-hour day, for the class demands of the proletariat, and for universal peace."The first of May is a national, public holiday in many countries across the world, in most cases as "International Workers’ Day" or a similar name. Some countries celebrate a Labour Day on other dates significant to them, such as the United States and Canada, which celebrate Labor Day on the first Monday of September.

International Workers' Day by Wikipedia is licensed under CC BY 3.0

Next holiday is: Day off for Spring and Labor Day (May 3)