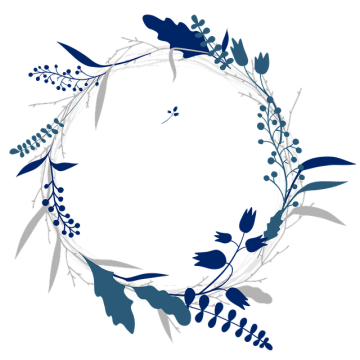 Next holiday is: Boxing Day (December 26)