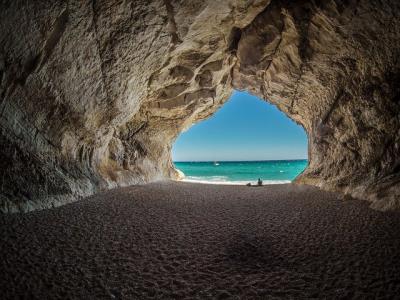 Bank holiday by Wikipedia is licensed under CC BY 3.0

Next holiday is: Queen's Birthday (June 12)