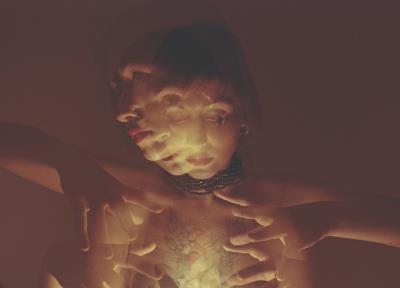 Saint Andrew's Day, also known as Andermas, is the feast day of Andrew the Apostle. It is celebrated on 30 November. Saint Andrew's Day (Scots: Saunt Andra's Day, Scottish Gaelic: Là Naomh Anndrais) is Scotland's official national day. It has been a national holiday in Romania since 2015. Saint Andrew is the disciple in the New Testament who introduced his brother, the Apostle Peter, to Jesus as the Messiah. He is the patron saint of Cyprus, Scotland, Greece, Romania, Russia, Ukraine, the Ecumenical Patriarchate of Constantinople, San Andres Island (Colombia), Saint Andrew (Barbados) and Tenerife.

Saint Andrew's Day by Wikipedia is licensed under CC BY 3.0

Next holiday is: Christmas Day (December 25)