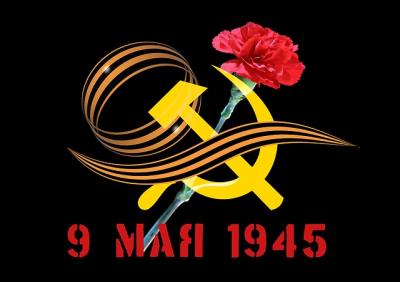 Saint George's Day, also known as the Feast of Saint George, is the feast day of Saint George as celebrated by various Christian Churches and by the several nations, kingdoms, countries and cities of which Saint George is the patron saint including Bulgaria, England, and regions of Portugal and Spain (Catalonia and Aragon).

Saint George's Day by Wikipedia is licensed under CC BY 3.0

Next holiday is: Early May Bank Holiday (May 3)