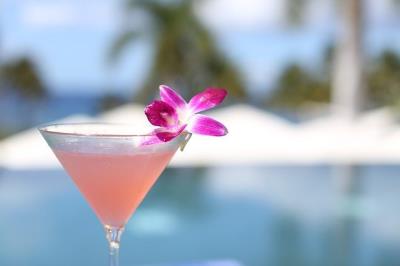 Labor Day is a 2013 American drama film written and directed by Jason Reitman, based on the 2009 novel of the same name by Joyce Maynard. the film stars Kate Winslet and Josh Brolin and was co-produced by Paramount Pictures and Indian Paintbrush, premiering at the Telluride Film Festival on August 29, 2013, and was a Special Presentation at the 2013 Toronto International Film Festival. The film was released in the United States on January 31, 2014.

Labor Day (film) by Wikipedia is licensed under CC BY 3.0

Next holiday is: Columbus Day (October 11)