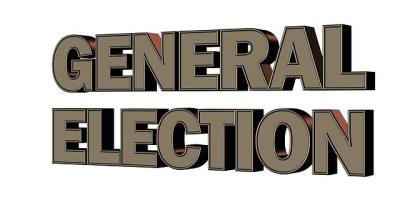 Presidents' Day, also called Washington's Birthday at the federal governmental level, is a holiday in the United States celebrated on the third Monday of February to honor all persons who served as presidents of the United States and, since 1879, has been the federal holiday honoring George Washington, who led the Continental Army to victory in the American Revolutionary War, presided at the Constitutional Convention of 1787, and was the first U.S. president.

Presidents' Day by Wikipedia is licensed under CC BY 3.0

Next holiday is: First Day of Women's History Month (March 1)