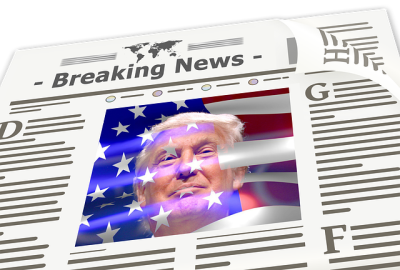 Washington's Birthday is a federal holiday in the United States celebrated on the third Monday of February in honor of George Washington, the first President of the United States, who was born on February 22, 1732. The Uniform Monday Holiday Act of 1971 moved this holiday to the third Monday, which can fall from February 15 to 21, inclusive.Colloquially, the day is also now widely known as Presidents' Day (though the placement of the apostrophe, if any, varies) and is often an occasion to remember all the presidents.The day is a state holiday in most states, with official names including Washington's Birthday, Presidents' Day, President's Day, and Washington's and Lincoln's Birthday. The various states use 14 different names. Depending upon the specific law, the state holiday may officially celebrate Washington alone, Washington and Lincoln, or some other combination of U.S. presidents (such as Washington and Thomas Jefferson, who was born in April).

Washington's Birthday by Wikipedia is licensed under CC BY 3.0

Next holiday is: First Day of Women's History Month (March 1)