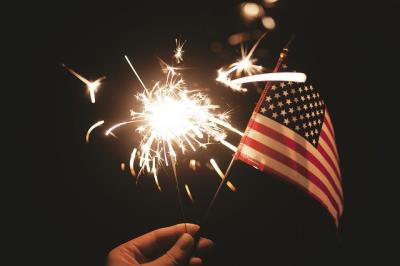 An independence day is an annual event commemorating the anniversary of a nation's independence or statehood, usually after ceasing to be a group or part of another nation or state, or more rarely after the end of a military occupation. Many countries commemorate their independence from a colonial empire. American political commentator Walter Russell Mead notes that, "World-wide, British Leaving Day is never out of season."