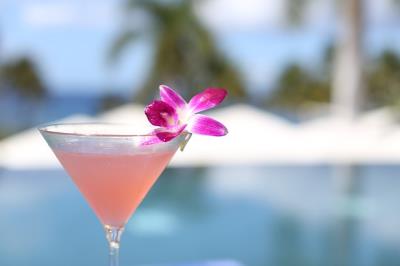 May Day is a public holiday usually celebrated on 1 May. It is an ancient Northern Hemisphere spring festival and a traditional spring holiday in many cultures. Dances, singing, and cake are usually part of the festivities. In the late 19th century, May Day was chosen as the date for International Workers' Day by the Socialists and Communists of the Second International to commemorate the Haymarket affair in Chicago. International Workers' Day can also be referred to as "May Day", but it is a different celebration from the traditional May Day.

May Day by Wikipedia is licensed under CC BY 3.0

Next holiday is: Carabobo Battle (June 24)